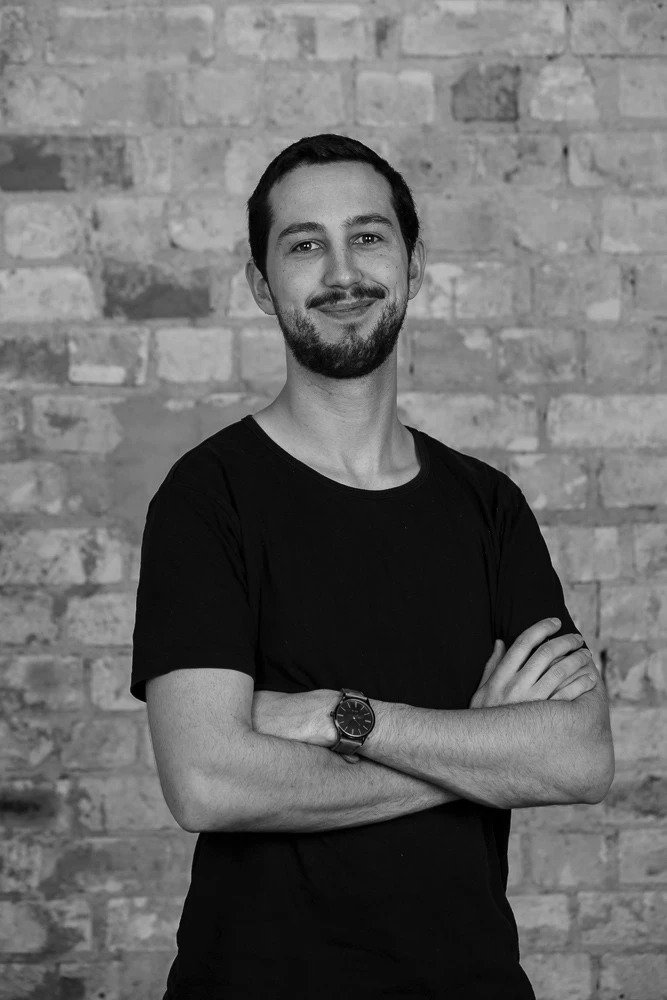 We have some amazing people working here at Soda Inc. including Coworking Co-ordinator Rikus Wiehahn. In this Q&A style staff profile you will get to learn about Rikus' favourite movie, who inspires him, the craziest thing he has ever done and much more.

I'm pretty stoked I'm a human. Otherwise, I'd be a dog because they think they are a human.‍

Book: Zero to One by Peter Thiel or Principles by Ray Dalio‍

Learning about human civilization, our history, how we operate, and the universe we inhabit. In short, learning why things are as they are and finding a way to add my teeny bit to all the progress we've made so far.‍

Favourites include Interstellar, 2001 a Space Odyssey, The Lion King, Lord of the Rings.

I was a "One Man Band" for a bit. I had a kick drum and a hi-hat on my back, a guitar, harmonica, kazoo, and my voice. Was great fun!‍

What are you currently watching on Netflix?‍

I'd love to visit places like HMS Victory, Krak des Chevaliers, or the ruins of Babylon.‍

I have no idea where the discussion would go but I bet it would be epic.‍

If you were a crayon, what colour would you be?‍