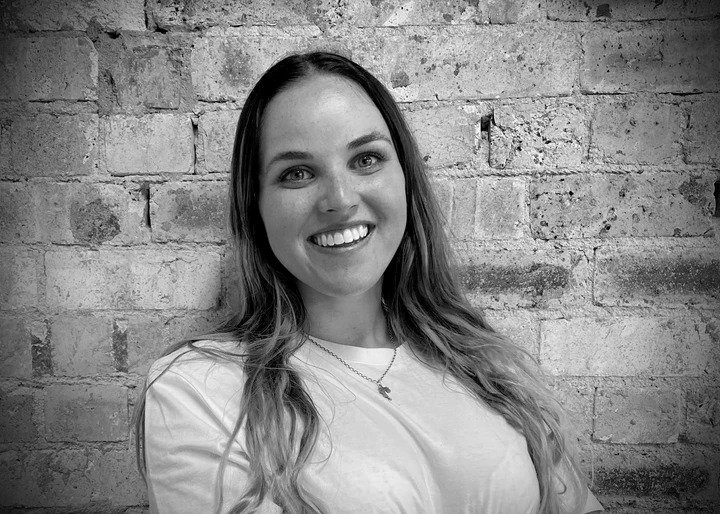 We have some amazing people working here at Soda Inc. including the newest member of the Soda team, Greer Steele. Greer is our new Intern, she will be with us for the next few months.

Read on to find out why she once had to sign her life away, which singer of Fleetwood Mac dedicated a song to her, how she was mistaken for Lorde, and more.

Bono from U2. He has always been my favourite member of the band. He has always written controversial political songs to point out right from wrong and stand up for those who don’t have a voice. He came from humble beginnings and has never let his fame inflate his ego. He uses his influence and power in such a graceful way to be charitable for those who need it, and if I was ever that famous I’d hope to be the same.‍

What’s the best concert you ever attended?‍

I used my Make-A-Wish to meet Lindsey Buckingham, the lead singer and guitarist of Fleetwood Mac. They gave me VIP access and the security thought I was Lorde because I brought my Guitar to sign. Lindsey was the most down to earth guy and he held off the concert for 20 minutes just to talk to me! They provided me with front row seats, which I was standing next to Trelise Cooper and Richie McCaw. To top it all off, he dedicated a song to me. I don’t think any other concert will ever be able to top this.‍

Cat. They have 9 lives, sleep all day and are the boss of everyone.‍

I can’t say I really read a lot of business books. However, I have to say I love the podcast called Stuff You Should Know, I listen to them while driving, sitting on a bus or cleaning my room. They’re about all sorts of crazy things like drowning or the history of pinball which comes in handy for pub quiz nights.‍

Taking charge of your life: You make the shots, so live it how you like to be remembered.

Making spontaneous decisions: Just do it or you’ll regret it.

I have to say Finding Nemo, I’ve watched it every sick day I’ve had since I was five.‍

Not sure if I should stitch myself up on here because mum will definitely be reading this… so let’s just say drag racing with my dad last year (I had to sign my life away for that one) and maybe walking in and getting a tattoo on my way to a music festival… oops.‍

What are you currently watching on Netflix?

Brooklyn 99, The Crown, How to Get Away With Murder, Orange Is The New Black, and The Office. As you can see I have a lot on the go.‍

Nice, a town in France.‍

We would just be having a jam session together, I’d love to see the legends in action. I don’t think they’d be very well-behaved guests though, because I heard they knew how to party back in their day…‍

If you were a crayon, what colour would you be?‍

Yellow. It’s such a happy colour!