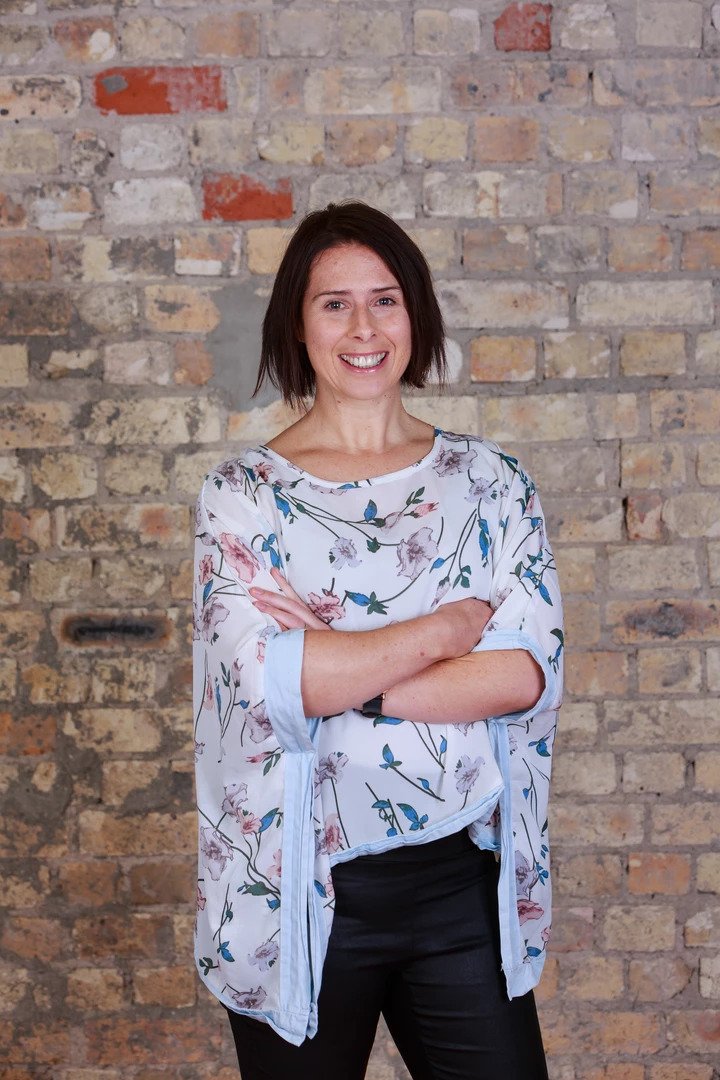 We have some amazing people working here at Soda Inc. including our awesome Community Coordinator Anna Devcich. In this Q&A style staff profile, you will get to learn about who inspires Anna, the four people (living or dead) she would most love to have dinner with, what colour she would be if she was a crayon and much more.

Pearl Jam at Mount Smart Supertop 1995. One of the Finn brothers came out and played some Crowded House songs – an awesome surprise and made for a great night with mates!‍

A cat – they seem to have the best life.‍

The Girl with the Dragon Tattoo.‍

Love Actually and any James Bond movie. I wish I was a bond girl in another life.‍

Accepted a part time role at Soda Inc. or going to Russia for my 25th birthday – both were pretty crazy!‍

What are you currently watching on Netflix?‍

About to start Fargo series 3. Binge watched the first two series after a recommendation from Paul Holloway. So good!‍

Croatia. And also, the Champagne region of France.‍

Stephen Fry, Richard Curtis, Beyonce and Michelle Obama - I’m not sure where the night would go, but gin would be involved.

‍If you were a crayon, what colour would you be?‍