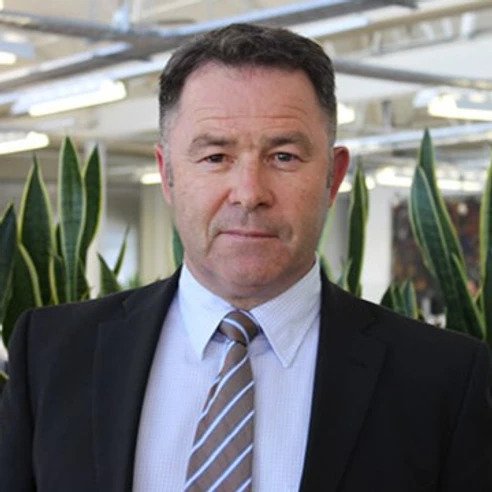 Once a month we have a group of "friendly dragons" (aka Team Soda) that come together to hear pitches from startups and review the progress being made by those in a Soda startup programme.‍

Steve Gow is a Director at Deloitte and has broad business experience that encompasses a range of industries, functions and international markets. With a proven record of assisting businesses to optimise their performance, increase market share and improve profitability, its obvious why we wanted him on our panel. Get to him a little better below.

‍What are you most passionate about?

‍I’d like to say having a professional sporting career, but I think it’s a little late now. Working with good people and knowing that what you are doing is making a difference.‍

Skied down the ‘flying kilometre’ - a skiing course in Les Arcs, France, back in the days when health and safety wasn't a thing. Clocked just under 150kmh and never really considered at the time what could happen if I crashed - young, foolish and indestructible!‍

Chose a movie title that best describes the story of your life?

‍'Labyrinth' - life’s twists and turns, on a meandering yet purposeful path.

‍What is the professional achievement you are most proud of?

‍Going to the UK and starting a successful consulting business. Some challenging early days but perseverance does pay off.‍

Where are you looking to head in the future?‍

Being able to contribute to Hamilton becoming the most desirable NZ city to live in.‍

What, or who are you a “closet” fan of?‍

Who has inspired you most or influenced where you have ended up now?

‍I’ve always admired Richard Branson, for what he has achieved.‍

A piece of advice you would give your younger self. ‍

Never look back and dwell on outcomes that can’t be changed. Also don’t be afraid to make mistakes and always aim to learn from them.