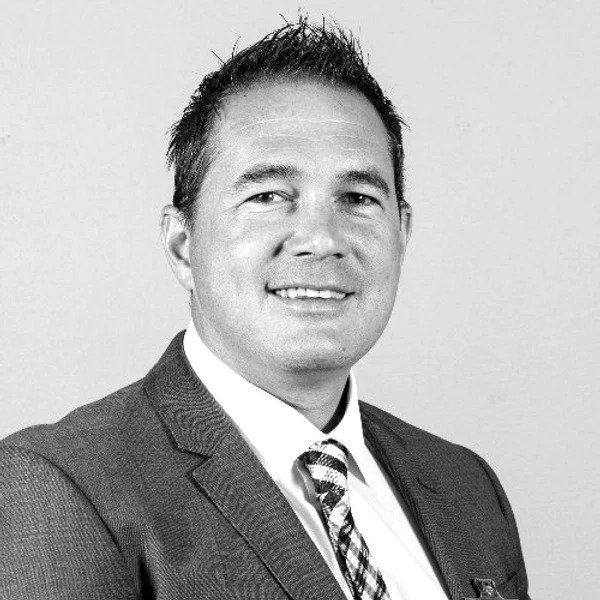 Once a month we have a group of "friendly dragons" (aka Team Soda) that come together to hear pitches from startups and review the progress being made of those in a Soda startup programme. Over the next few months we'll be introducing you to this panel of knowledgeable business legends. This one's all about Ryan Hamilton.

Ryan works for Hamilton City Council as the Chair of Economic Development and Deputy Chair of Strategic Growth. Ryan wears a number of different hats, being a director of Grime Off Now Ltd, Founder of Inspire and a Committee Member at Neuro Research Charitable Trusts.

Read on to find out why he had to play rock, paper, scissors to decide if he would jump out of plane by himself!‍

Tony Robbins and my wife Marie.‍

What’s the best concert you ever attended?‍

‍If you could be any animal, which would you be and why?‍

Book – Think and Grow Rich (It's not just about money) Podcasts anything by Tony Robbins, followed by Tim Ferriss.

‍What are you passionate about?

Tandem Skydive to celebrate the end of 6th Form with two other mates.  One of the instructors didn’t show so we rock, scissors papered, and my mate had to go by himself (we still laugh about that years later).

‍What are you currently watching on Netflix?‍

‍If you could visit anywhere in the world you’ve never been before, where would it be?

‍Which four people, living or dead, would you most like to eat dinner with? What kind of dinner party would it be?‍

Jesus, Bono, Tony Robbins, and Joan of Arc. At a restaurant in a private function room.

‍If you were a crayon, what colour would you be?