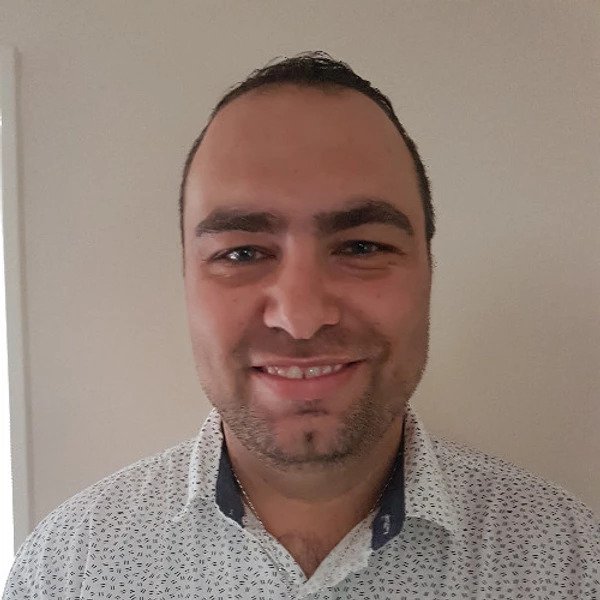 Wicus owns his own business, Billion Bits, which ironically has nothing to do with Bitcoin! And he operates it out of our coworking space here at Soda Inc. in the beautiful Wintec House. Billion Bits is a Sharepoint consulting and development company, contracting for clients such as the New Zealand Transport Agency and the New Zealand Trade and Enterprise. “Contracting was really the way to go for me, it just offered much broader opportunities.”

Despite traveling across the world, Wicus has had no trouble finding work. “All I did was keep my LinkedIn profile up to date with what I do. Someone then reached out to me and said, ‘hey we've got a contract for six months are you keen?’ And I said, ‘Yeah!’ From then on, I've just continued networking and through those networks have always had work.”

Wicus works closely with well-known technology, Office 365, to do consulting and development of SharePoint and the Power Platform. These platforms are used by organisations to manage workflows, create apps, and provide informative reports on their data. “Clients really see the value in the power platform. Because of the speed of development, I’m able to build an app in half the time that it would take you using customer components. I've done custom development in the past. And I found the market for that is quite saturated.”

Outside of work, Wicus volunteers at Saint John as a frontline ambulance volunteer. “Coming to New Zealand I found that a lot of people here do some sort of volunteering. I decided I didn't just want to work and earn an income, I wanted to do something more. Then I literally just googled ‘volunteering’, and on the page Saint John popped up and I said we’ll give that a go.”

Through Saint John, Wicus has got to work at some pretty cool events. He does a lot of work in cricket and rugby, and was recently a volunteer at the World Indoor Cycling Championship in Cambridge. Wicus has just recently returned at Soda after some time away working in Wellington and he is glad to be back. “What I really like about Soda is the fact that, although we work for completely different companies, you're surrounded by people that you see as colleagues. It gives you that feel that you're in a work environment. For most of us here. We're all one-man bands, you know, we work in our own companies, or as part of a branch. But having colleagues is really good because sometimes you just need to bounce ideas, or just vent.”