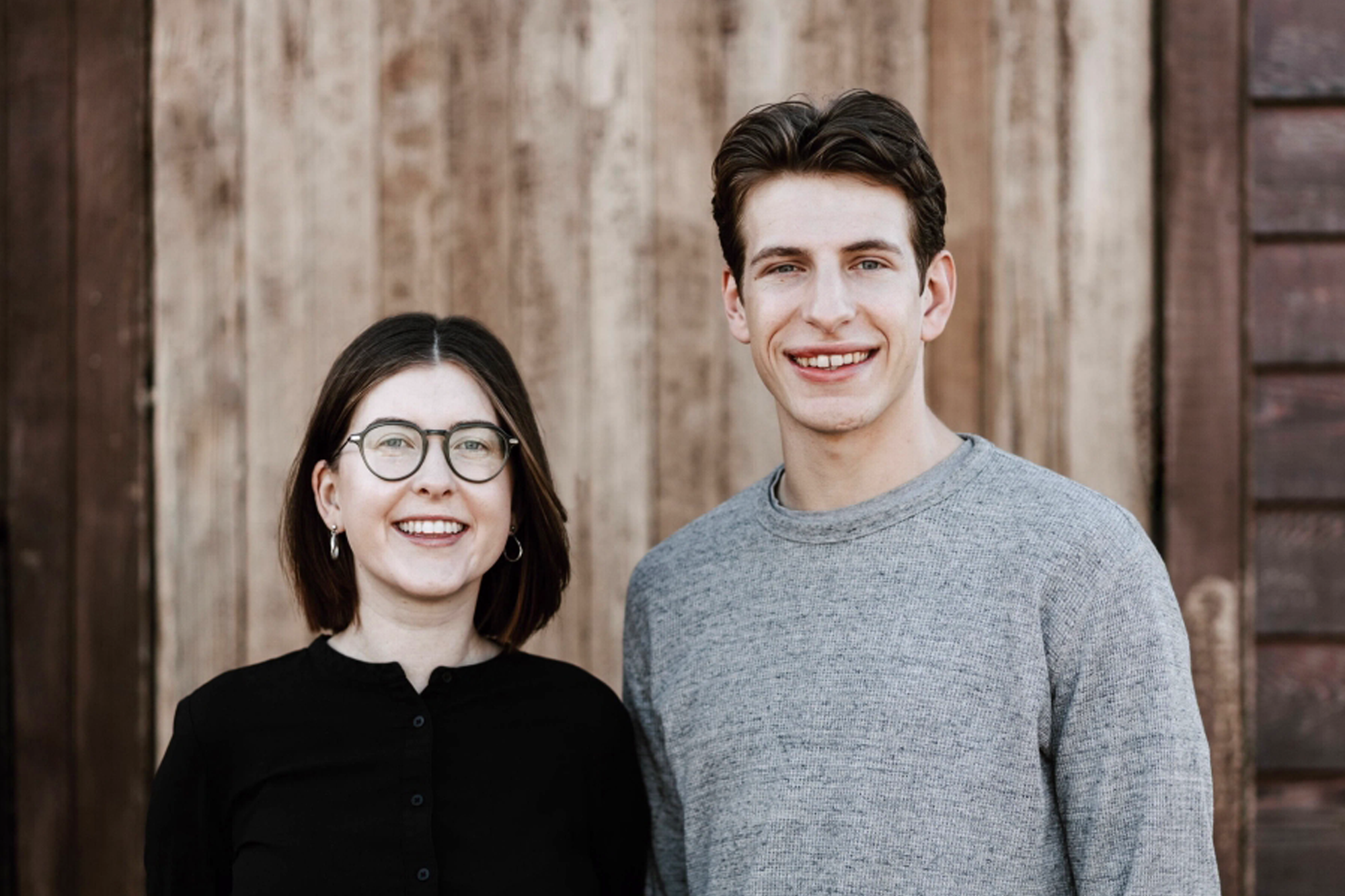 Have you ever wanted to give back to your community, an organisation, or just show your support by giving a donation, but weren’t sure where to start? Chive Charities are Aotearoa’s first charity directory that is built by givers, for givers.

Alice Marshall and Stephen Johnson, the founders of Chive Charities, are on a mission to make giving easy, empowering, and effective.

After realising how difficult it was to find charities online, from a giver’s perspective, and learning the difficulties of facilitating donations from the charity’s perspective, the founding pair wanted to improve the process for all involved.

Stephen and Alice have essentially created a marketplace for donations, where charities can be seen online by their stories and purpose, to make the donation process much more seamless.

The platform links the giver to the chosen charity’s donation page, where they’re able to choose an amount to donate. This hands-off process means there is no extra work for charities to do on the receiving end. This was important for Alice and Stephen when creating the platform, as their research showed charities are generally time poor.

With 91% of New Zealand donations going to charities, it’s clear that the process of finding and donating to a charity needs to be as user friendly and as seamless as possible, to encourage Kiwis to donate to the causes they care about.

In the early stages of business planning, the intentions were to have every New Zealand charity on the platform. However, after the founding pair learnt that not all charities accept donations, the focus has since changed, with a particular focus on highlighting small and medium sized charities on the platform.

Developing a business from a new idea can be a daunting process, but with Stephen having a charity background from previous roles and Alice being involved with social enterprises and start-ups, their skillsets complemented each other well. This allowed different perspectives to be identified when forming their business plans, but with the same underlying rhetoric: do good with business.

With that vision in mind, coupled with their can-do attitudes, Stephen and Alice decided that they didn’t want to waste another moment sitting and talking about it.

If you’d like to find out more about Chive Charities and their journey you can read blog #2 here and check out www.chivecharities.nz