3D Printing Made Easy with PrintGig 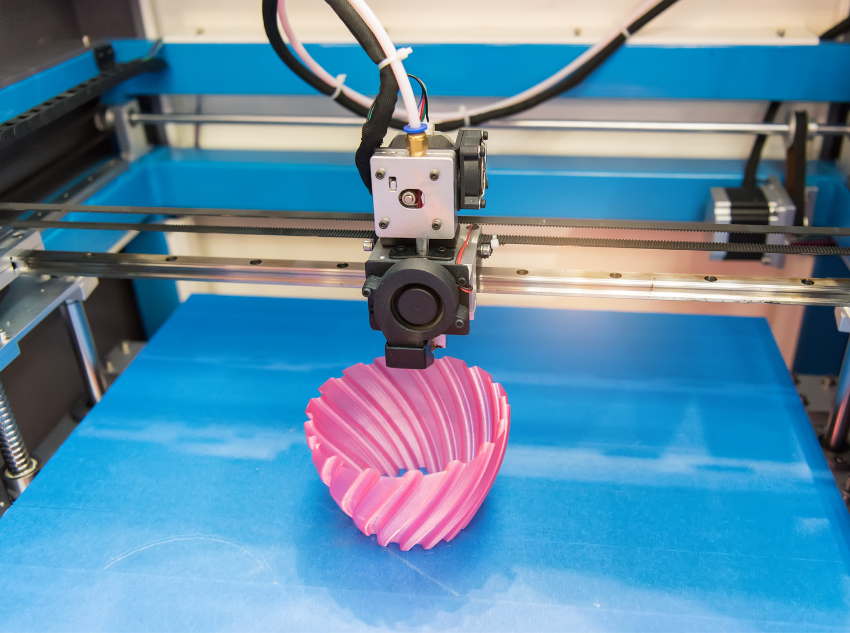 When lockdowns made everyday business difficult, technology and design company founders Caleb McIvor and Reese Chen looked for alternative avenues of opportunity in this new environment.

Having completed a variety of 3D design and printing contracts, the two discovered an untapped opportunity in New Zealand’s 3D printing market which led to the creation of PrintGig.

“The 3D printing side of the business was making a lot of money, but we didn’t think it was a safe space due to the lack of regulations and platforms. We thought we could build something to help freelancers and consumers so created PrintGig,” says PrintGig co-founder Caleb McIvor.

PrintGig is an online 3D printing service platform, which aims to connect consumers looking for smaller-scale 3D prints with freelance 3D printers and designers. The focus is on ease-of-use on both ends: with helpful tools such as an automatic price calculator and 3D design marketplace.

“3D printing in New Zealand isn’t easily accessible for consumers. This leaves a huge market opportunity in a group that is not currently being directly targeted. Our goal is to make 3D printed products mainstream and our purpose is to make decentralised manufacturing accessible and affordable,” says Caleb.

Whilst lockdown shutdown one revenue stream, it also gave the two co-founders, alongside the founding team members Don Yeh, Tayne Bilyard and Samuel Marzuki, the opportunity to build PrintGig with a rare two months of free time to develop the idea. The group of Auckland friends, all in their early twenties, converted their garage into an office and got stuck into developing this new platform.

In just a few short months, PrintGig has received plenty of support and backing, placing second in the University of Auckland’s Velocity 100k Challenge in 2021 before winning Soda’s 2022 Seed Grant and receiving $7,000 cash to help the startup move forward.

With early trail groups identified, the PrintGig team are busy testing and marketing as they prepare for a soft launch in April 2022 before getting investment-ready in the second half of the year.

PrintGig plans to expand its services into Australia in 2023 followed by the wider Asia-Pacific region.

“We want to become the go-to place for anyone wanting something 3D printed. When people think of 3D printing, we want them to think of PrintGig, especially in the New Zealand market,” says Caleb.

“We are passionate about creating a world where 3D printing is integrated into everyone’s daily lives and makers can make money doing what they love,” he concludes.